Fitness Friday: how do I fuel and how do I celebrate?

So, if you've seen any of my other posts this week, you know that I've been re-vamping my eating to be paleo-ish.  I've cut grains, most sugars, and dairy.  This has worked great this week - as of this morning I've lost just over 6 pounds since Monday.  Don't flip, I'm sure at least 5 pounds of that is water.


Now I have a huge issue though.  All my usual pre-long run/pre-race meals are off limits. 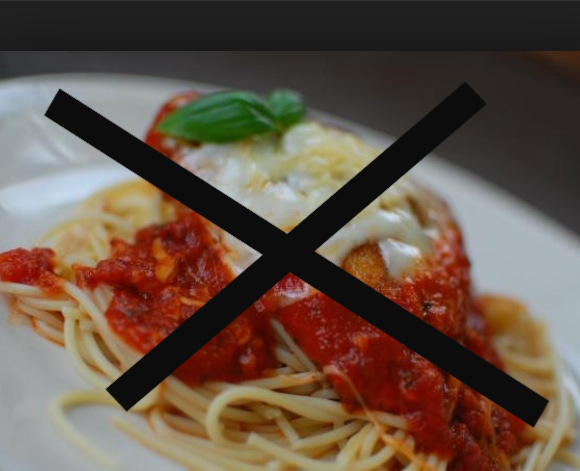 Gone is my ability to eat my usual chicken parmesean on Friday nights.  This is also one of my family's favorite meals, so my guess is I'll be cooking it for them and then eating plain chicken and a sweet potato or something while they enjoy this. 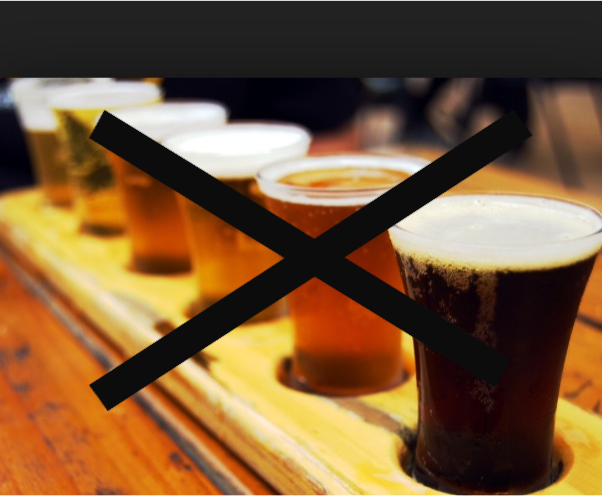 Gone is going out with friends after the race to celebrate.  I also usually have a beer the night before a race and now I can't have that either.  I know I'm whining about stupid shit, but it kind of pisses me off and this is exactly why I didn't want to go paleo in the first place.  One of my friends suggested chips/salsa and cider instead of beer, but those aren't exactly healthy alternatives (and technically, corn chips are also off limits because they are a grain).

Corey is coming in next week Friday and mentioned going out Friday night and then after the 5/3 River Bank Run race on Saturday.  I have no idea where we will go or what I'll be able to eat/drink when we get there.  It kind of takes the fun out of a weekend with friends.

I'm not really looking for suggestions because I got a ton of them on FB.  Most included brown rice (also not allowed) or rice noodles (not allowed).  I'm hoping that my dinner tonight of plain chicken and a sweet potato helps me get through 10 miles tomorrow morning.  If not, I'm pretty much screwed for race day next week.
at May 02, 2014