So, in my quest for more paleo-ish friendly recipes, I found this gem!  I've been struggling with missing out on our usual Friday night pasta dinners and this substitute might be even better.

Have you heard of "zoodles"?  Zoodles are basically zucchini noodles made with a spiralizer or julienne slicer.  I used my love of Amazon shopping to buy this spiralizer and it worked great.


I tried it out on my daughter since she's the most adventurous eater in my family and it was a real winner.  Our only complaint was that I didn't get the zucchini noodles cooked quite enough.

This is a mix of a couple different paleo recipes I found on line, so I'm going to just post the links instead of typing them all out.  This way, you can pin them or whatever you want.

The Meatballs came from Change of Pace (discovered on Ziplist).  The only change I made was using dried minced onions instead of fresh onions because those are a little easier on my stomach.  I probably used about a pound or a little more of ground chuck and I got 18 good-sized meatballs out of this.  Easily enough for 4 people.  Baked in the oven for 20 minutes they were perfectly done.  I put about 1/2 in the sauce and the rest in the freezer. 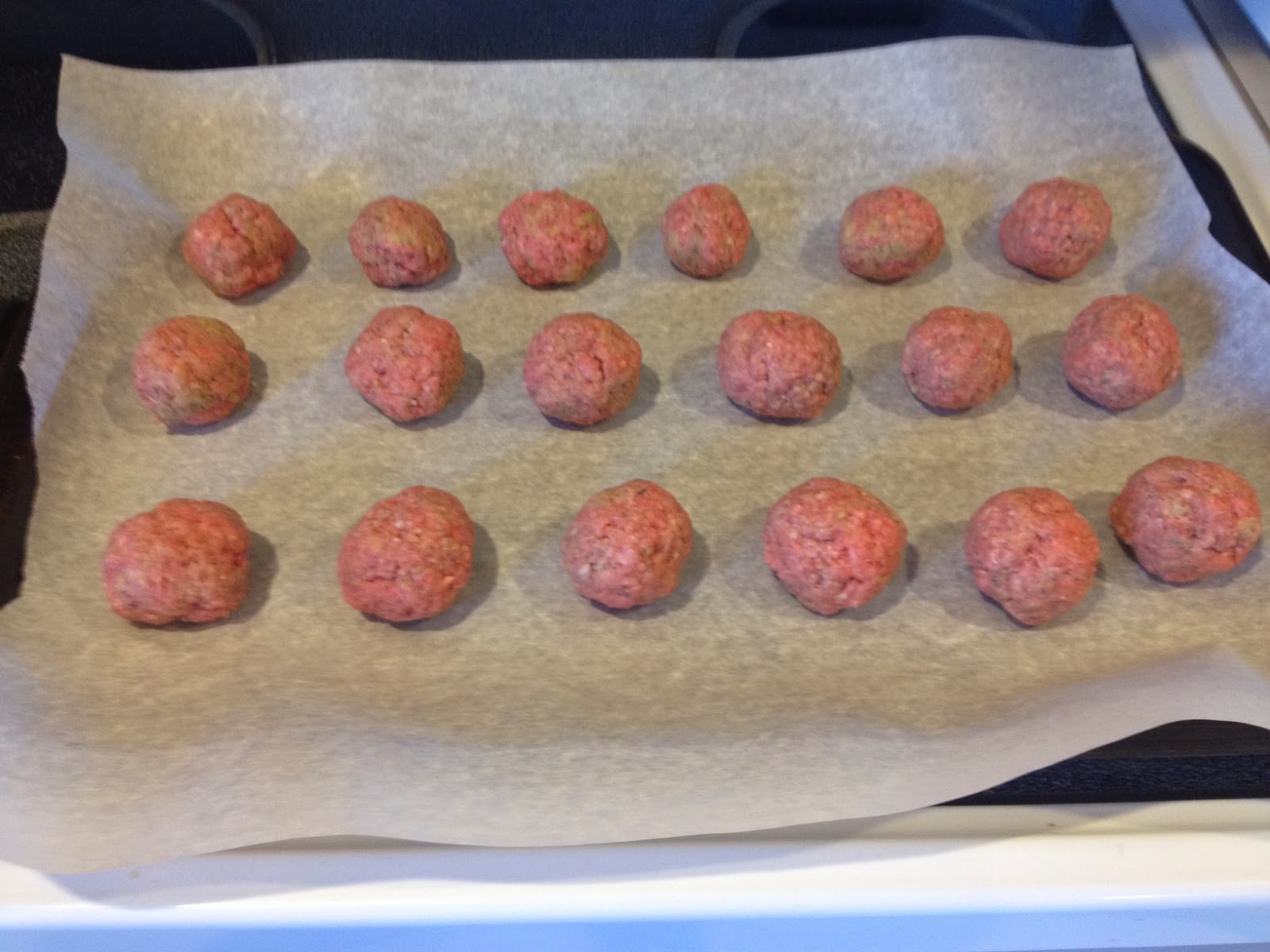 The Sauce I used was a brand I saw on somone's site (I think the same page as the meatballs).  Rao's Homemade Marinara sauce was delish and is paleo/gluten free.  Granted, it's 3x the price of Ragu, but also tastes about 50x better. 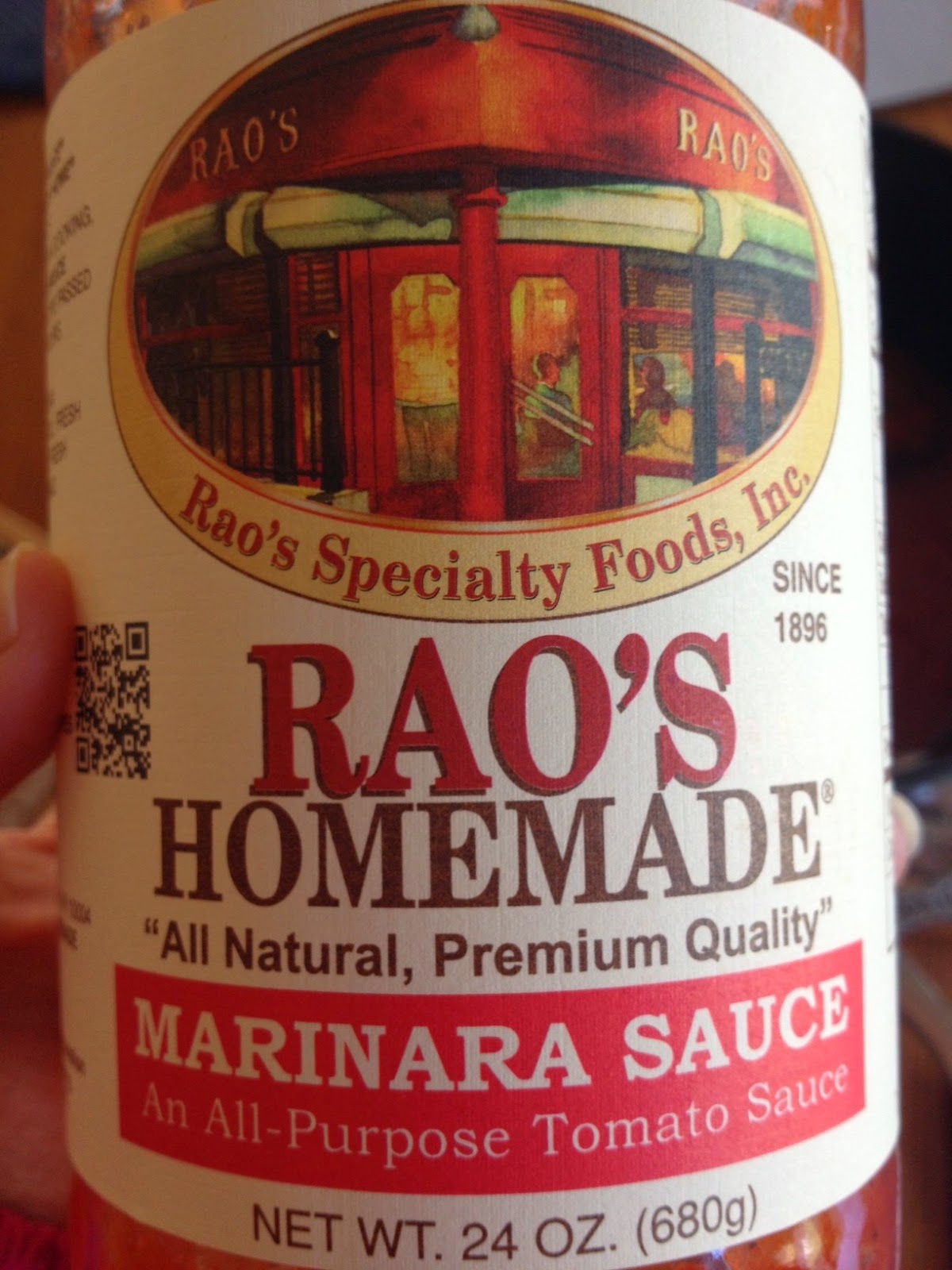 The Zoodles were so easy to make with my spiralizer!  I ended up using 3 zucchini between Kay and myself because they were really small.  I read on Against All Grain to lay them out on a piece of paper towel, sprinkle with salt, and put in a 200* oven for about 20-30 min. This will get them to sweat some of their liquid so they don't water down whatever sauce you use.  The noodles were pretty hot when I took them out of the oven, so I didn't cook them further, but I should have.  They were a bit crunchy still but very yummy. 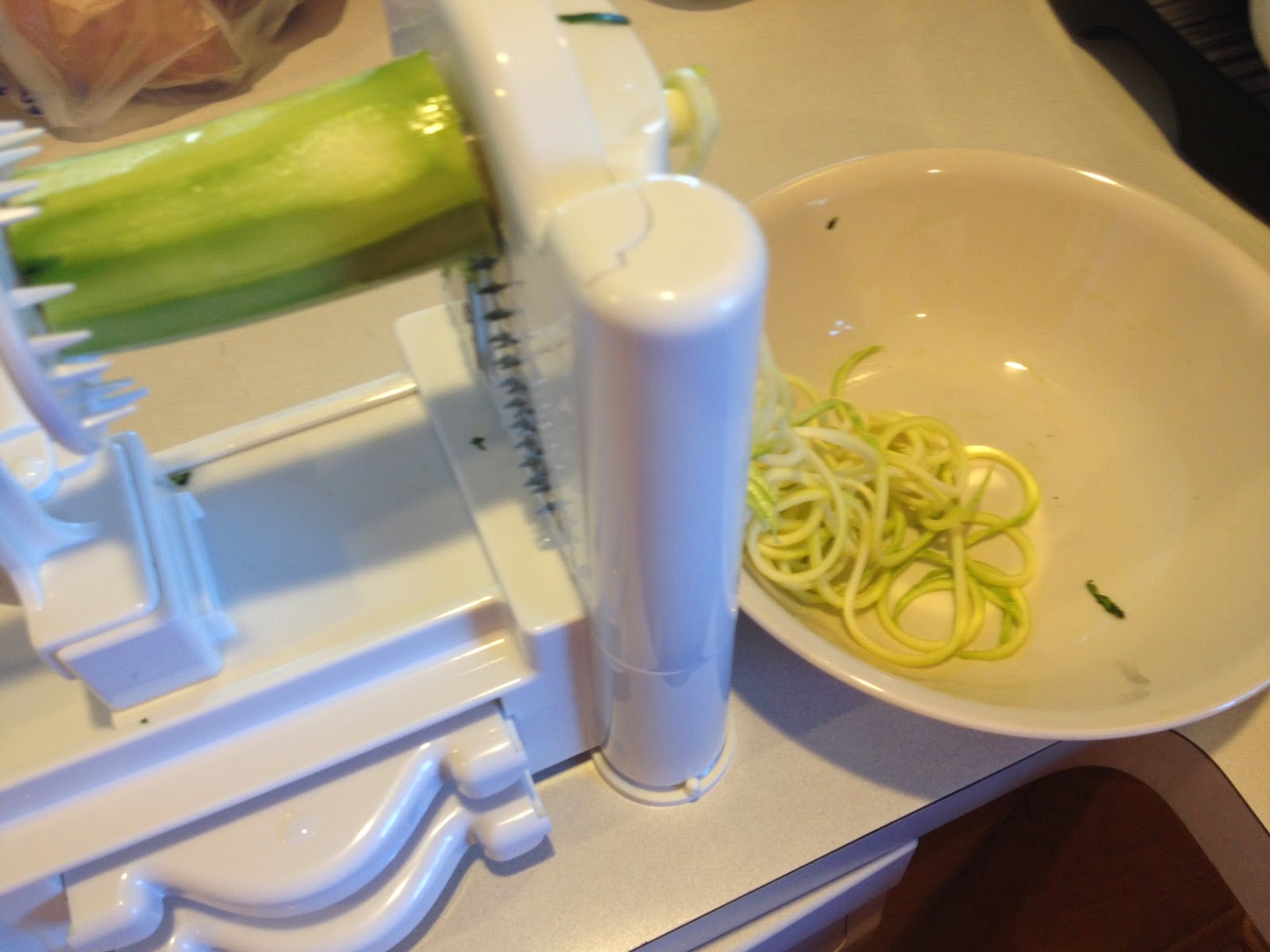 Kay and I laughed at our attempts to put the zoodles onto our plates.  The strings were VERY long!  She ended up putting some shredded cheese on her zoodles and meatballs but I didn't add anything else.  I'm 99.9% sure my son would NOT eat this, but it would be easy to make some pasta for him, as well as throw in garlic bread for those in the house who can still eat bread. 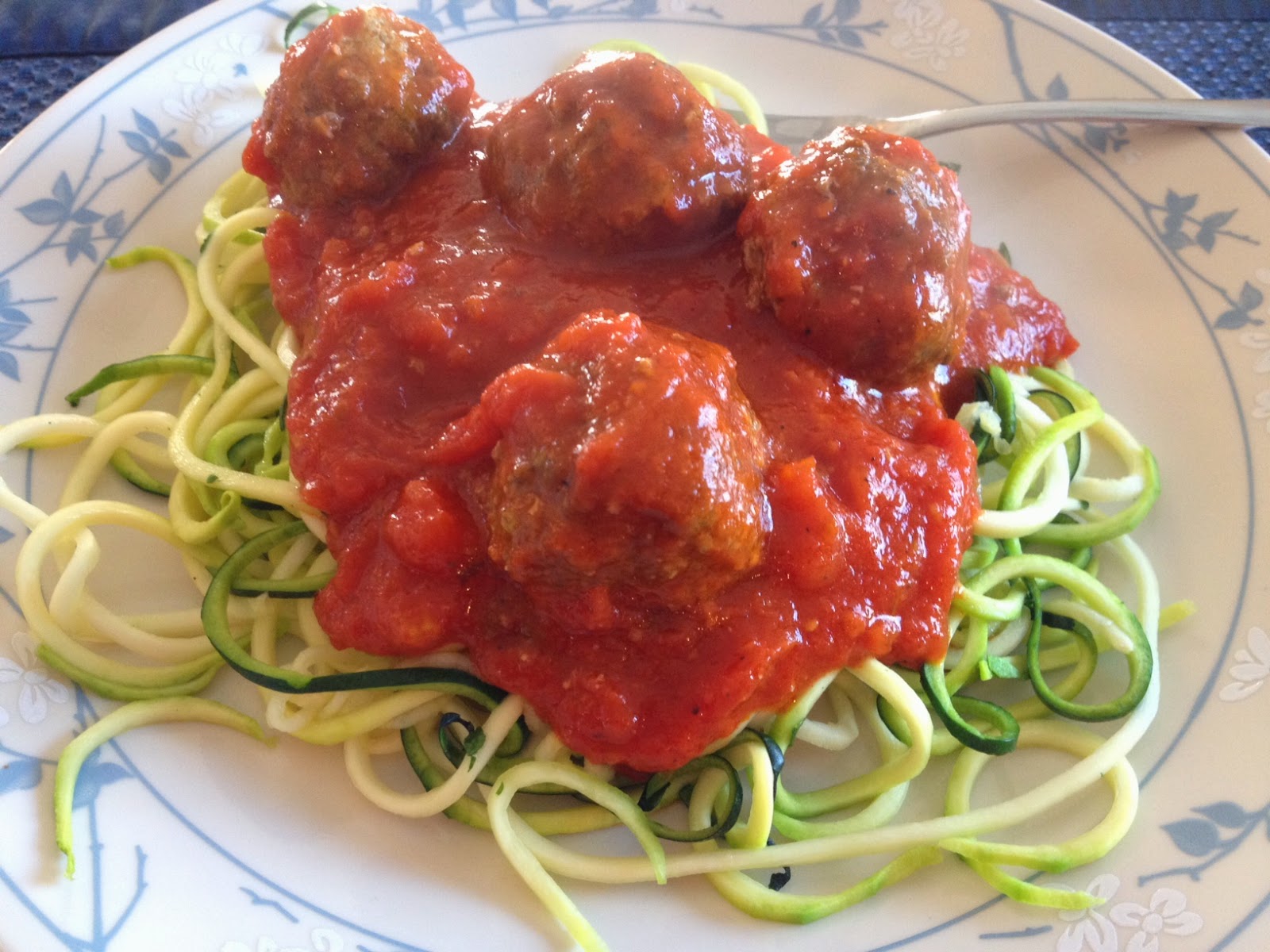 Have you ever used a spiralizer?